The Washington Post recently ran an article of interest to the aquaponic community: Tilapia Has a Terrible Reputation. Does it Deserve It? (Tamar Haspel. Washington Post. October 24, 2016.)

The Post found that tilapia has an unfair bad rap, and this should make us aquaponic folk angry! Because its costing us!

The article states: “Tilapia, in short, is an environmentally friendly, lean, low-calorie source of protein. We need all of those we can get.” And they did a taste test among some top Washington, DC food gurus; tilapia ranked 2nd of 6 among similar types of fish.

The commercial performance of tilapia is important to the success of the aquaponic industry. Tilapia is the most commonly used aquaponic fish because of its ability to withstand wide variances of ph, temperature, and water quality. And cuz its a quick efficient grower. In a 2015 survey, Commercial Aquaponics Production and Profitability, Findings from an International Survey (Love et al, 2015), researchers found that 69% of respondents used tilapia.

While tilapia is not as healthy or delicious as salmon, it is a lean source of healthy protein. Aquaponics offers us a way to grow this lean healthy protein locally, even in urban areas. This could have dramatically positive repercussions for our health, environment, and economy. But, perversely, these fish are more of an economic liability than an asset for most aquaponic operations, as found in a 2015 paper: Economics of Aquaponics (Engle, 2015).

Right now, tilapia is undervalued because of consumers’ misconceptions (which stem from poor-quality chinese tilapia imports). We need to show consumers that tilapia – when raised appropriately – is healthy and tasty. Then the price of tilapia will rise like the water in your media bed!

For some aquaponic operations, an increase in the price of tilapia will have a significant effect on their bottom line.

(And this does not even go into the fact that we don’t adequately charge for the costs of our food system to our environment and health. Is it REALLY cheaper to buy a tilapia raised in unhealthy conditions shipped from thousands of miles away in China?????!?!?!? We need to start building the hidden costs of our food system into our food prices. These costs include extreme water usage, carbon usage, pesticide usage, antibiotic usage, fertilizer usage, and nutrient runoff. Then the price of long-distance industrially-produced food would go up and we would be incentivized to buy local food… which would also benefit our economy!) 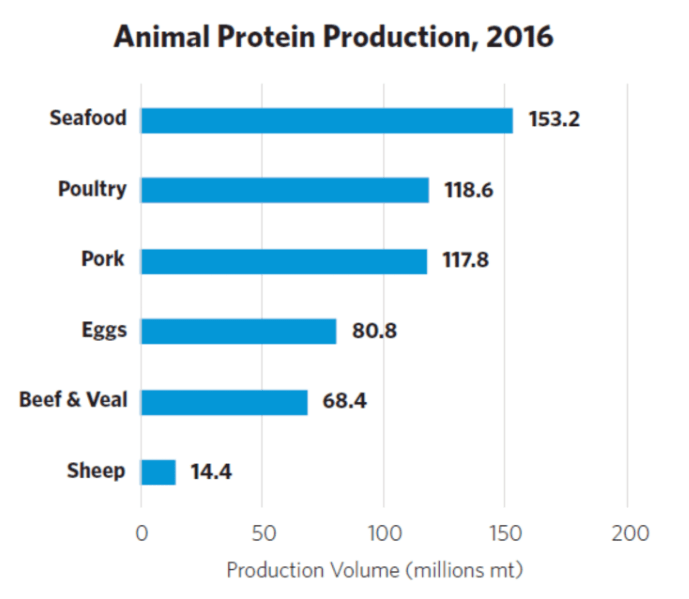 In this video, Professor James Tidwell discusses the importance of aquaponics and… 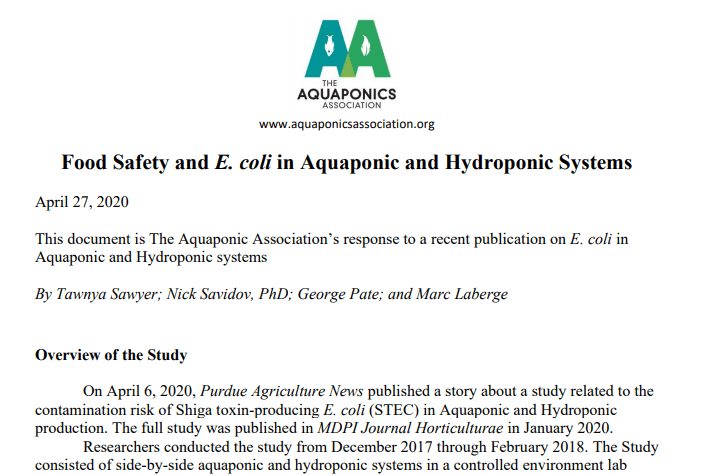 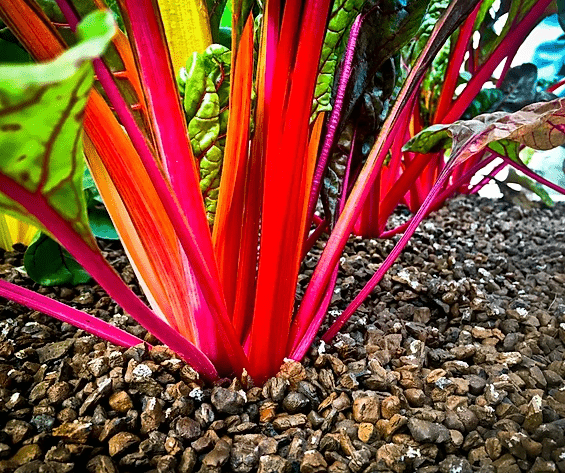 The Center for Food Safety (CFS), along with a coalition of organic…